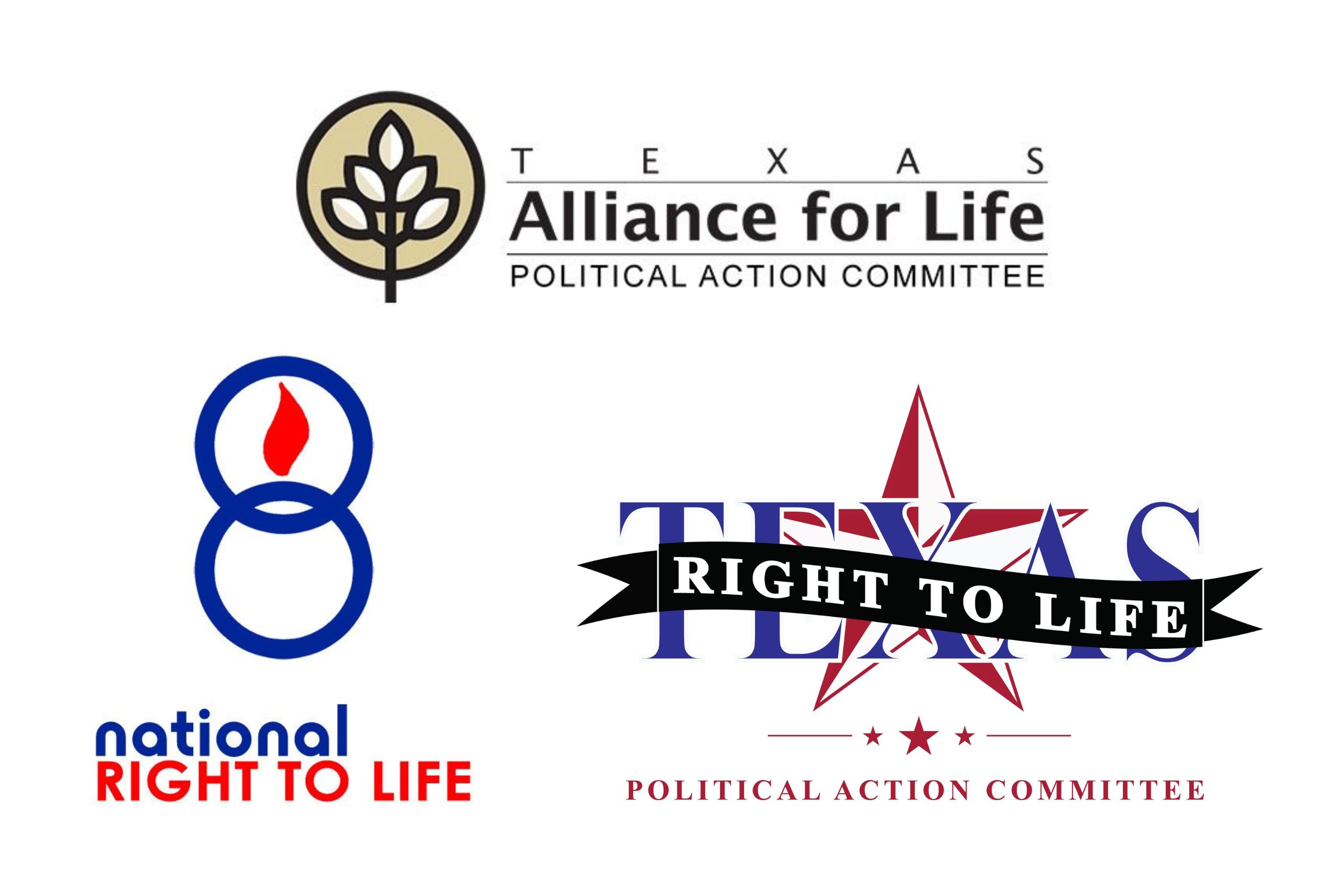 “I am 100% dedicated to protecting the life of the unborn to the furthest extent possible so that every child can fulfill their specific calling in life,” Moran said. “I am honored that leaders in the pro-life community recognize the importance I place on the sanctity of life and are supporting my efforts to represent East Texas in Congress,” he continued.

National Right to Life was founded in 1968 and is the federation of 50 state right-to-life affiliates and more than 3,000 local chapters, including Texas Right to Life. Texas Right to Life and Texas Alliance for Life each operate primarily in the State of Texas seeking to protect the lives of innocent human beings through education intiatives, advocating for policy change, and supporting alternatives to abortion.

In its endorsement letter, National Right to Life commended Moran’s strong commitment to advancing pro-life policies and his dedication to building a culture of life in Washington D.C. and throughout our nation.

The election for Congressional District 1 will be held on Tuesday, November 8, 2022. Texas’ 1st district encompasses all or part of 17 counties across East Texas. With a population totaling almost 767,000, it covers roughly 9,600 square miles, which is larger than the area of Rhode Island, Delaware, and Connecticut combined.

Smith County Judge Nathaniel Moran grew up in Whitehouse, Texas and graduated from Whitehouse High School. He continued his education at the U. S. Military Academy and Texas Tech University, where he received a bachelor’s degree, an MBA, and his law degree. He is an attorney and owner of two small businesses – a law firm and a staffing company that puts hundreds of East Texans to work every day.