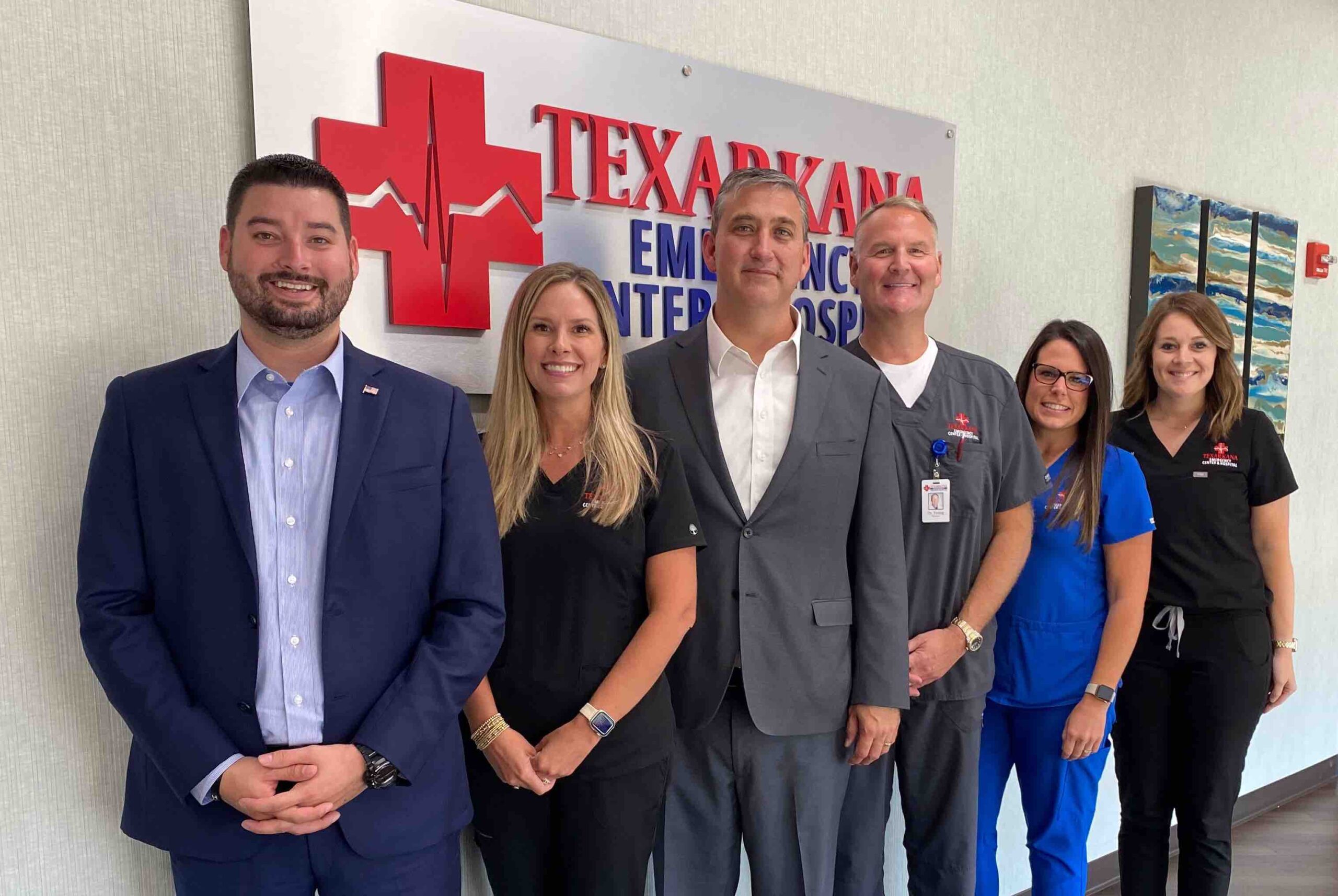 Texarkana, TX – Smith County Judge and Republican Nominee for Texas Congressional District 1, Nathaniel Moran, traveled to Bowie County to visit local businesses and speak with community leaders. The goal of the meetings was to hear directly from residents, the business community, and local elected officials to learn about issues affecting Bowie County.

“It is important to me to hear directly from community members on the issues that are affecting them and learn about their concerns,” Moran said. “It has been a pleasure to spend the day in Texarkana. I look forward to returning to have many more conversations.”

While in Bowie County, Moran toured Mayo Furniture, BWI Companies, and Texarkana Emergency Center & Hospital to learn more about each facility and visit with employees. He also had conversations with local business owners and community leaders at a roundtable discussion with the Texarkana Chamber of Commerce.

Smith County Judge Nathaniel Moran grew up in Whitehouse, Texas, and graduated from Whitehouse High School. He continued his education at the U. S. Military Academy and Texas Tech University, where he received a bachelor’s degree, an MBA, and a law degree. He is an attorney and owner of two small businesses – a law firm and a staffing company that puts hundreds of East Texans to work every day.