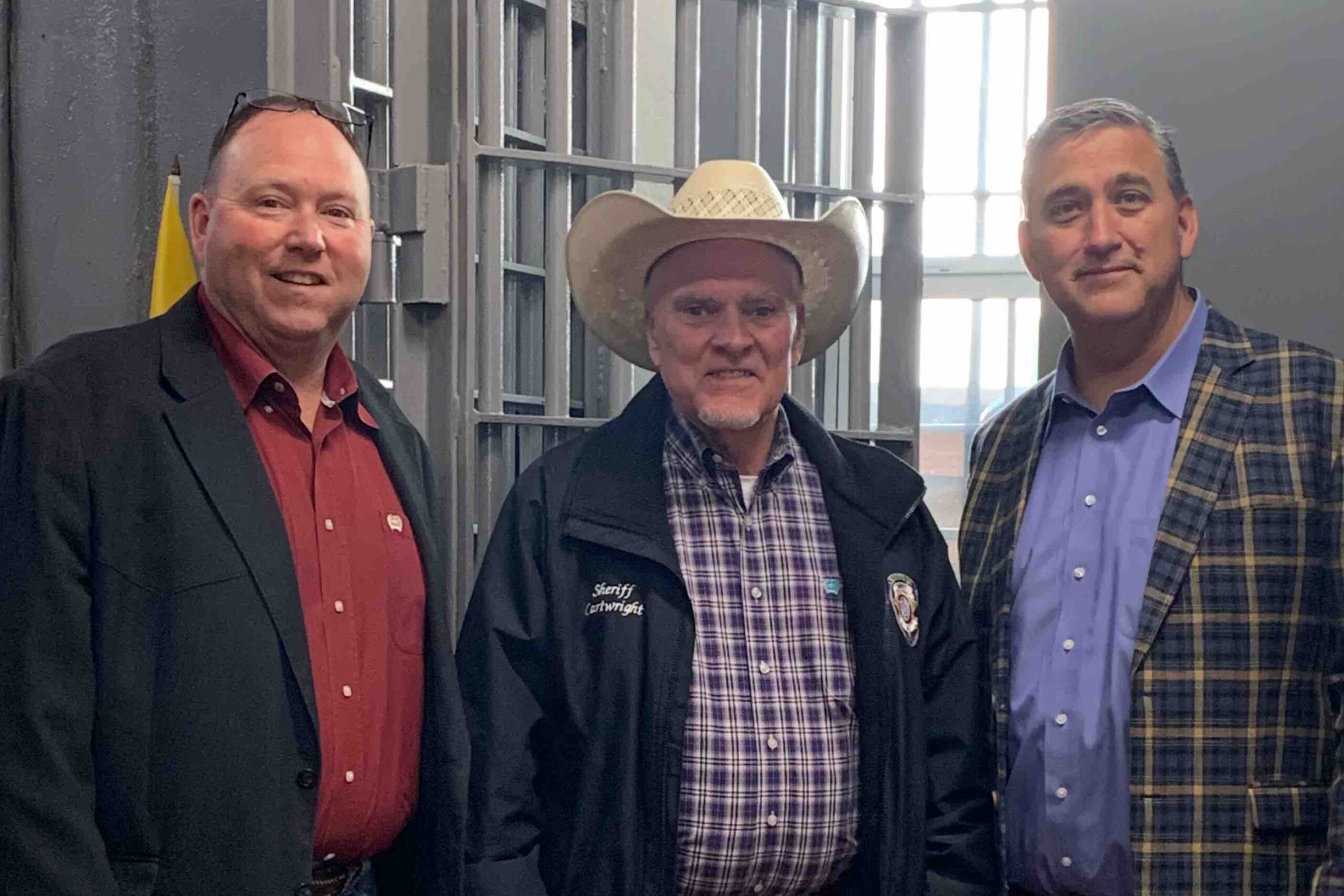 “I am grateful to be able to speak with the San Augustine County community and hear directly from them about the issues they face,” Moran said. “Having these conversations is imperative to me as I look toward Congress and how best to serve the residents here.”

Smith County Judge Nathaniel Moran grew up in Whitehouse, Texas, and graduated from Whitehouse High School. He continued his education at the U. S. Military Academy and Texas Tech University, where he received a bachelor’s degree, an MBA, and a law degree. He is an attorney and small business owner.

Judge Moran represented District 5 on the Tyler City Council from 2005-2009, and he has been the Smith County Judge since 2016. He is currently the Republican nominee for Texas Congressional District 1 after winning the Republican Primary in March. To learn more about Nathaniel Moran, visit www.nathanielmoran.com