Nathaniel Moran is a true freedom-loving East Texan. He has shown time and time again his commitment to our deeply held values of life, liberty, and the pursuit of happiness. This was never more evident than in his response to the COVID-19 pandemic. Judge Moran has not wavered from his commitment to protect our individual liberty while keeping our community safe. 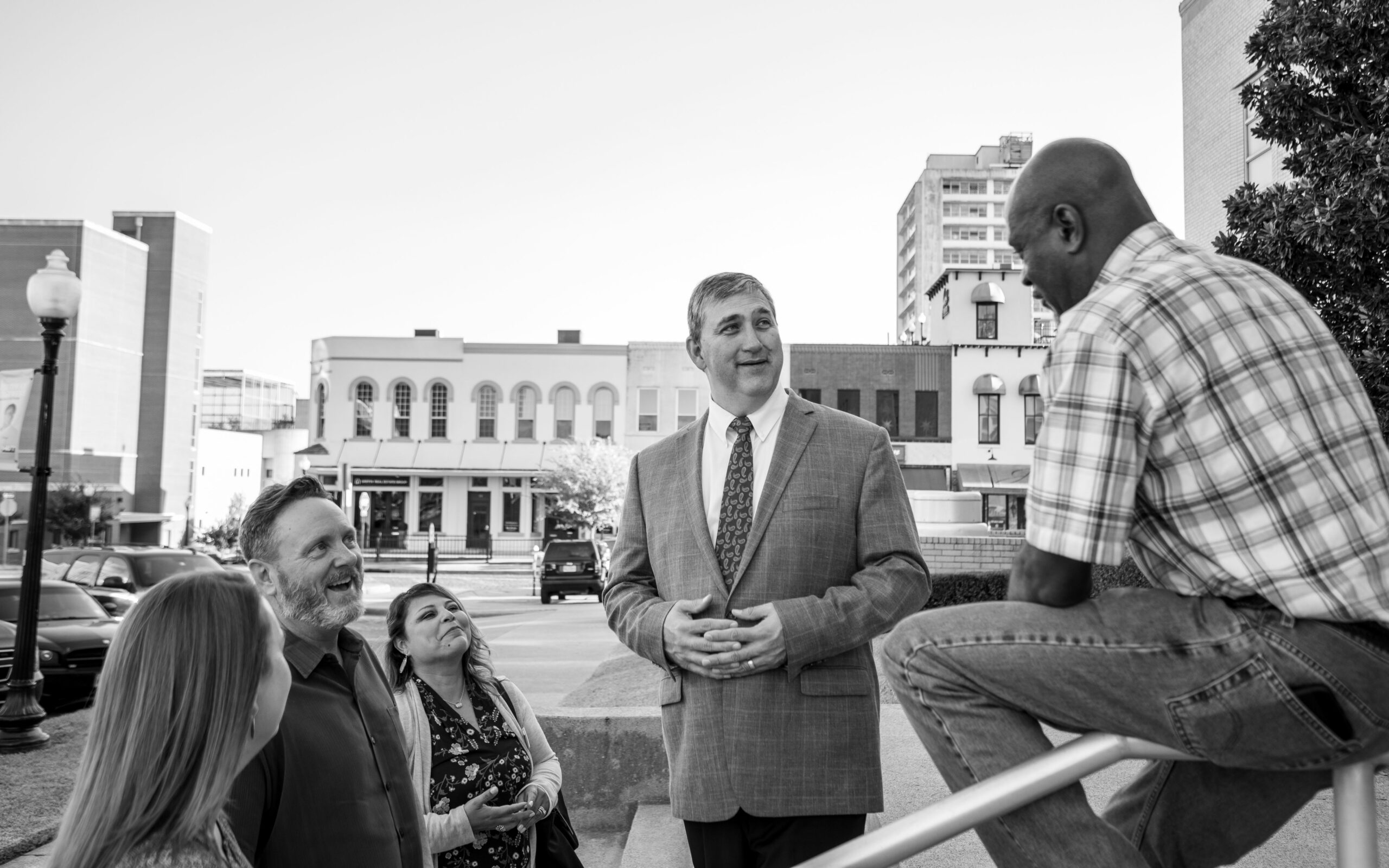 Judge Moran believes life begins at conception. He is dedicated to protecting the life of every unborn child to the furthest extent possible so they can fulfill their specific calling in life. Judge Moran is a proud supporter of the recently passed Heartbeat Bill in Texas and looks forward to the day when Roe v. Wade is overturned. But, Judge Moran also believes that we can do more to support alternatives to abortion, and to support mothers before and after the birth of a child, so families can grow stronger together.

Judge Moran is a strong supporter of law enforcement. As Smith County Judge, he increased law enforcement salaries in a single budget cycle by an average of 14%, including a 25% pay raise for entry-level positions to ensure our law enforcement leaders can recruit and retain the very best. He is adamant that we should “re-fund” law enforcement; rather than defund it. Because he knows that the men and women in law enforcement are a primary line of defense for our life, liberty, and property. To them, he says “Thank you!”

Judge Moran recognizes our safety and security depend on a secure border. Because the current administration refuses to act to secure our border, it is a full-scale national security issue. Judge Moran will take strong action to secure our border and stop the influx of drugs, human trafficking, and gang activity coming into our state. Nathaniel understands that we are a nation of laws and if our nation is to remain strong, we must stay true to the Rule of Law.

The rights enshrined in the Constitution must be protected. Judge Moran is a strong proponent of the 2nd Amendment and will oppose any effort to abridge the individual constitutional right to bear arms that is contrary to the intent of the founders of this great Nation. The right to bear arms serves as continual protection against assaults on our life, liberty, and property from others and from the government. As Smith County Judge, Moran presided over the effort to designate Smith County as a Sanctuary County for the 2nd Amendment, assuring all citizens that their constitutional rights are respected in Smith County.

Election fraud is real. And, election integrity is critical to preserving our representative democracy. As Smith County Judge, Moran invested in new voting machines with tight security and paper backups, and he commissioned a comprehensive review of voter data to ensure the accuracy of ballots. In Congress, he will fight to ensure secure, accurate, legal, and transparent elections so our citizens can trust that their right to vote is protected.

The federal deficit is out of control, creating serious threats from foreign creditors like China. Judge Moran knows that the government has no money – it all belongs to the taxpayers. As Smith County Judge, he took the unprecedented step of decreasing the Smith County property tax rate during the pandemic, allowing Smith County to enjoy one of the lowest property tax rates in the state. In Congress, Judge Moran will work hard to reduce government spending, cut waste, reduce the regulatory burden imposed by the government, and return freedom to the free market.

As Smith County Judge, Moran worked hard to keep businesses open during the COVID-19 pandemic. Working closely with healthcare leaders across Smith County, Judge Moran took appropriate precautions while respecting the rights of individuals and businesses to make decisions that were best for themselves and their families. In Congress, Judge Moran will work hard to encourage local control because he knows that local government is the most responsive and most accountable level of government, and it is best suited to respond to the needs of a community in a manner consistent with the value of that community.

Ronald Reagan said it best when he stated, “…man is not free unless government is limited.” The current administration is trying to force its way into decisions that are best left to families and individuals. Judge Moran will fight to place personal liberty and family values at the center of our nation’s priorities.  The family unit is the basic building block and institution for our nation. Government decisions ought to support the family institution and empower it. 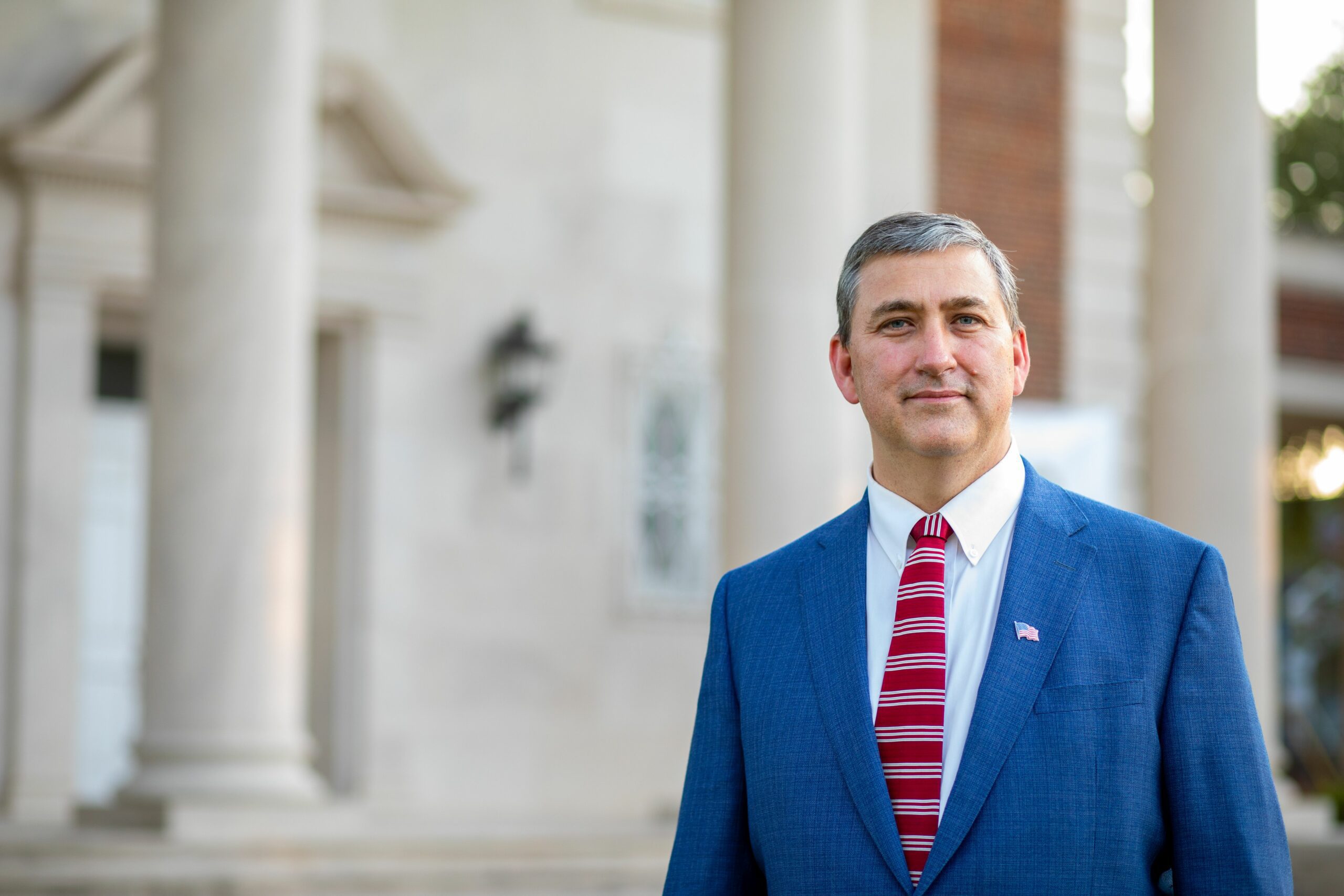 Judge Moran strongly supports law enforcement, working closely with the Smith County Sheriff’s office to secure the resources we need to keep our communities safe. He is a thoughtful, intentional leader who sets a clear direction and works with each department to accomplish our goals in the most efficient, effective way possible. 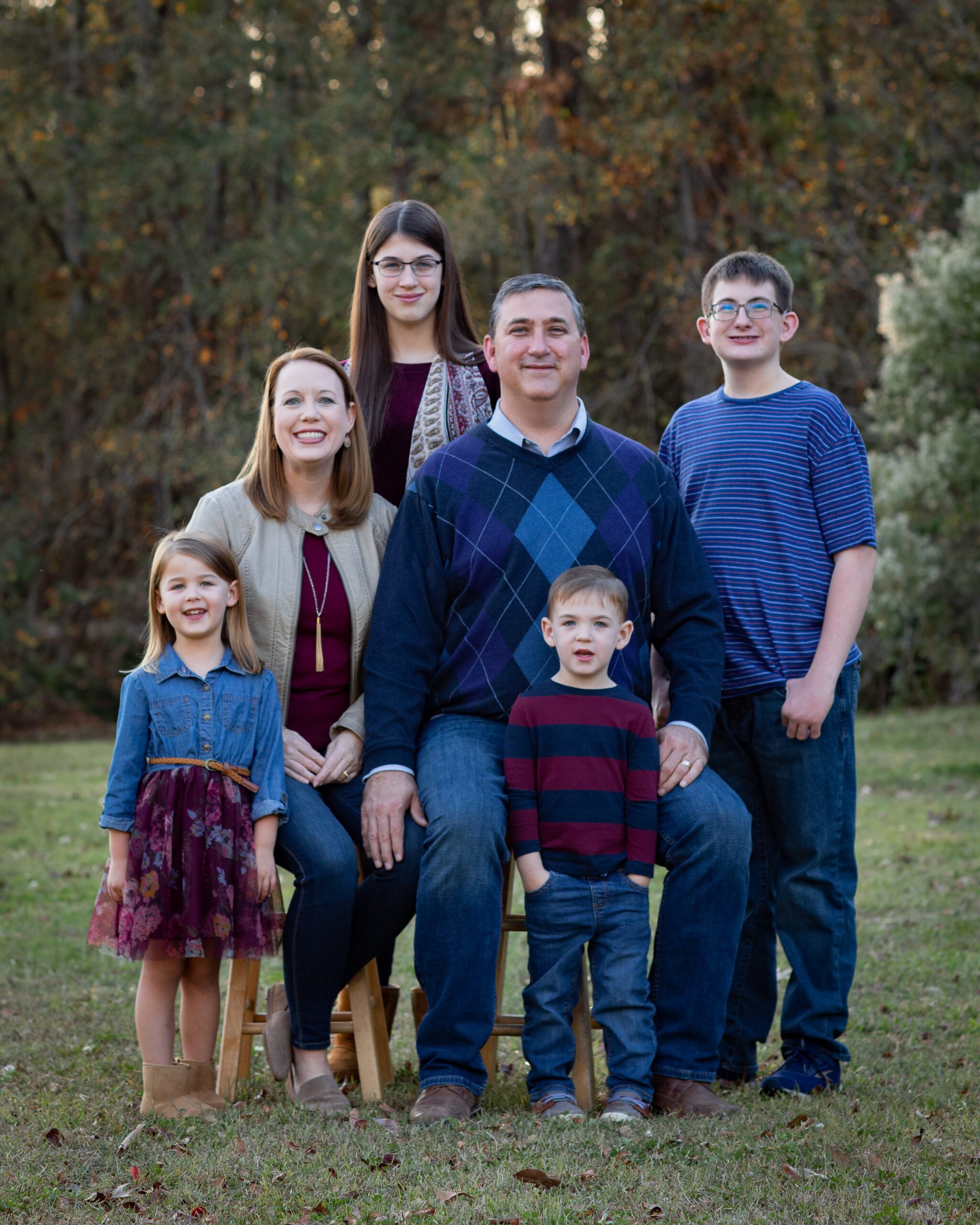 Smith County Judge Nathaniel Moran is proud of his East Texas roots. A native of Whitehouse and graduate of Whitehouse High School, he continued his education at the U. S. Military Academy and Texas Tech University, where he received a bachelor’s degree in Russian, an MBA, and his law degree. He is an attorney who has wide-ranging experience, including business and commercial litigation and transaction work. He is the son of a small businessman and is the owner of two small businesses – a law firm and a staffing company that puts hundreds of East Texans to work every day.

Judge Moran represented District 5 on the Tyler City Council from 2005-2009, and he has been the Smith County Judge since 2016. He and his wife, Kyna, are the proud parents of four children – Caleb, Victoria, Juliette, and Lincoln. The Moran family are active members of South Spring Baptist Church in Tyler, Texas, where they have served as Sunday School teachers for the past several years. 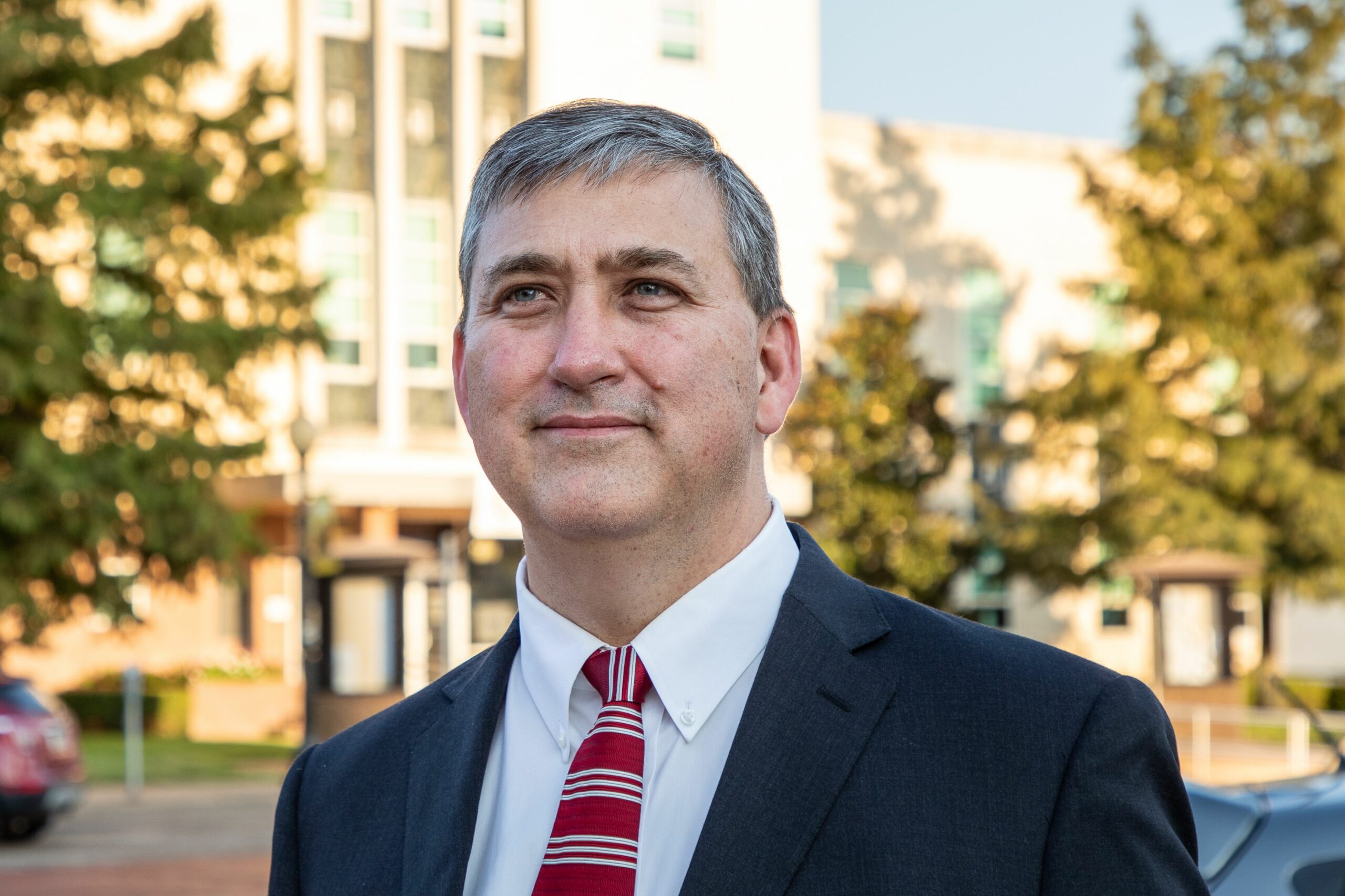