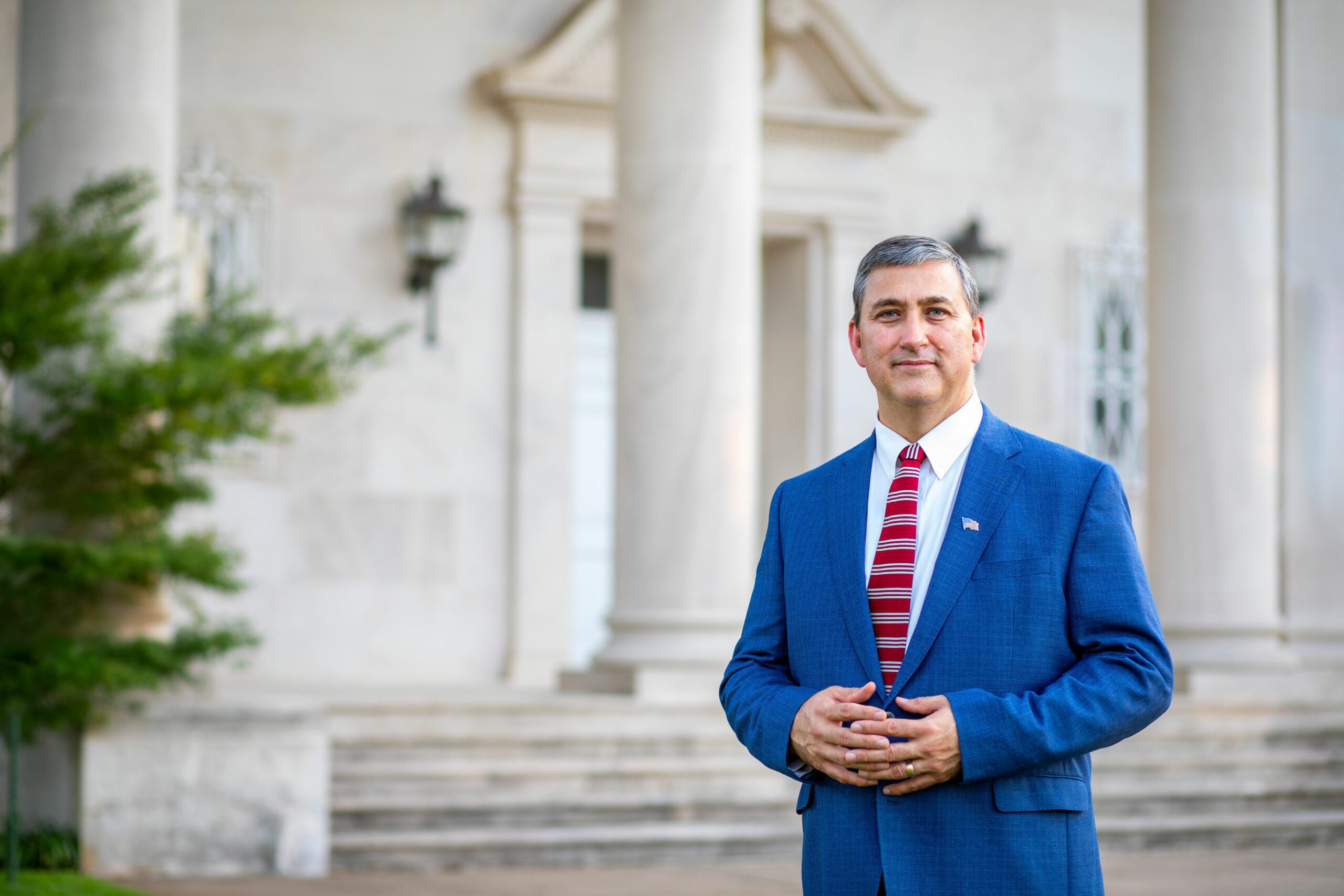 TYLER, Texas (KETK) – Smith County Judge Nathaniel Moran has been declared the winner in the race for a seat in Congress as U.S. Representative for House District 1 against Jrmar Jefferson, according to the Associated Press.

The seat was previously held by Louie Gohmert who left office to run for Texas Attorney General. He however, lost the nomination to incumbent Ken Paxton.

“I’m so humbled by the support we’ve had throughout this entire election season,” Moran said during his campaign earlier this year.

Moran, a Whitehouse native, has served as the Smith County Judge since 2016 and within the first month of his Congressional campaign, raised more than $340,000.

Former President Donald Trump announced his endorsement of Moran to Truth Social in October stating Moran would make an “outstanding” representative and “proven conservative who knows how to lower taxes, grow the economy and create jobs.”

Moran ran his campaign for Congress on the values of sanctity of life, public safety and border security, protecting second amendment rights, and election security.